Things to do before booking a flight

Are you booking a flight? Looking to get the cheapest fares? Then hold on, don’t rush it. It’s a rather challenging and daunting task to find suitable flights that are also cheap. Follow our top ten points which will guide you for booking the same. After much research and observations our experienced team at AirTkt.com offers to you the top ten aspects to consider for booking your flight.

1.   Airlines website or a Travel agency site:  A dilemma but clearly the agent is the winner unless, of course, you are rushed for time and have odd hours available or you want to do it on your own. The web is convenient to the point that it will reflect the flights and their fare for the date and time slot you ask for. Whereas, with the agent it’s quite different. There is a personal touch to you by an expert who could guide you and provide you further information which the web does not. He could offer you cheaper fares with various combinations. The web offers promos too but they cannot be altered to suit your convenience. You have to accept them the way they are.

2.   Booking Class:
Much earlier, there used to be only three fares, a First class fare, a Business class fare and an Economy class fare. All you had to do was to pick out the one that suited your pocket. However, nowadays the story is quite different.

This makes the situation more interesting. These fares have been so designed that the cheapest ones are non-refundable ones which carry a high fee for any rebooking. This is a backup for the airline to recover its cost. For example, if M class is designated to the lowest fare, the airline allocates this fare to a portion of seats which are to be sold, say 30 out of the aircraft capacity of 114. Once these seats are sold the balance is a profit for the airline. Accordingly, the airline creates strata of fares in an increasing mode and dubs them as L, B, V, K, etc classes in the Economy class itself. These are sold according to the demand and the higher the fare, lesser the penalties for change, cancellation, etc.  Of course there are a lot of variables with each airline having their own formulae but the above stated is the general approach. It is advisable, therefore, that you book a seat in advance to have a choice of a cheaper fare.

3.   Time of Flight:
Odd timings invariably attract fewer customers, so the airline to revive its flight occupancy resorts to fare cuts. Such incentives at times do work as there are people who do not mind undergoing a bit of discomfort in order to save on costs. It’s a gamble by the airlines which sometimes pays off. So you can keep a lookout for such offers and make the most of them.
4.   Code Share: There are airlines that buy a share of seats on other airlines and have their flight number attached to them (generally a four digit number) .The tickets sold for those seats are thus their revenue. These are called code sharing flights. One needs to be aware of where the feet are stepping in.
5.   Children: 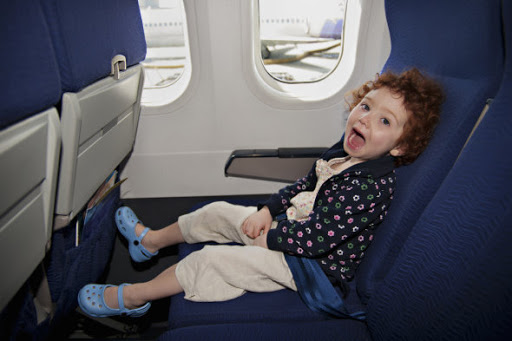 Certain precautions need to be taken when traveling with a child or children. Be careful on the timings of the flight so that the kids don’t become cranky.

Most airlines nowadays discourage free check-in baggage allowance and instead, charge fees for them.  The charges vary from airline to airline. However, fees for carry-on baggage are still not levied. Some airlines allow free check-in of the first baggage and charge for the second and subsequent ones.

When checked-in baggage is lost , the American carriers are liable to refund the baggage fees charged and  a total reimbursable amount up to USD3300 is payable provided that the passenger files a claim with the airline declaring the contents and their value. 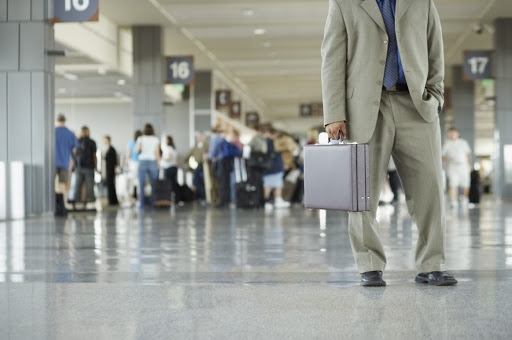 On a domestic leg when a flight is delayed for reasons of weather, mechanical, air traffic control, an American carrier is not legally liable for monetary compensation as these are not predetermined but unavoidable delays. However, if you are held up for more than two hours at the tarmac, as a humane gesture, the airline must serve snacks and water.

On an international flight the scene is much better. The non- American airlines are more generous. Meals or meal reimbursements are provided and if a flight is delayed by more than 5 hours a complete refund is given. However again, the individual airlines have their own policies and decisions for delayed passengers.

An airline wants full occupancy, so it overbooks with the expectation that there will be a certain percentage of no shows. But sometimes contrary to its expectations all passengers turn up at the check-in counter. At that juncture, the airline has no alternative but to bump off or deny boarding to certain passengers. In other words they need to be offloaded. So the airline first asks for volunteers and offers them incentives like free ticket, food, lodging and /or cash.
Here you can negotiate for maximum benefits before agreeing to being offloaded.

This option is one that you have to be very careful with. Charter flights are generally organized by a travel agent or a group that has a tie-up with a hotel, resort or an event/festival.  This agent or group buys up all the seats and then sells them as per the demand. This control makes you vulnerable to any decision taken by this individual/group as the decisions are based on the profitability of the venture and the charters usually run on very tight margins. Getting refunds in an eventuality may become a difficult proposition.